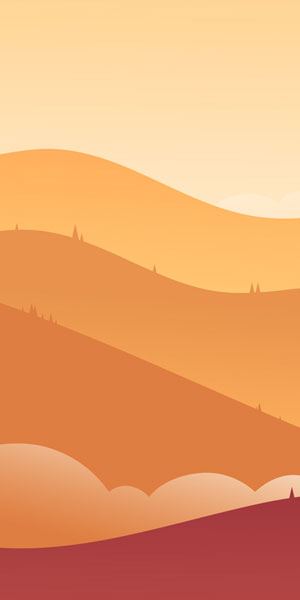 This update includes several system changes that will affect stability and security. Some of changes will improve look and style.
- Added new versioning policy: from now on version number will start with two digits - year of release, and two next digits will mean build number. The dot will be removed (but will remain in technical information).
- Improved user interface of several system screens.
- Improved uninstaller module: it was signed by code signing certificate to prevent security issues. Previously, unsigned executable could rise warning message in your antivirus, but this is now resolved.
- Fixed issue with the blinking menu icon. It should and it will blink, but will not crash anymore.